Pikralida sp. z o.o. is conducting scientific projects aimed at the discovery and development of breakthrough therapeutic solutions offering the response to unmet medical needs of the patients. We carry out projects starting from the design of an innovative therapeutic solution and ending with the clinical verification (proof-of-concept clinical trials). Our portfolio covers the implementation of projects based on our original concepts, purchased licences, and based on the revolutionary discoveries of the academic science teams.

Currently, we are implementing projects focusing on the discovery and development of small-molecule chemical compounds with a therapeutic potential for central nervous system diseases. EpiFix is our most advanced project with an aim to utilise a metalloproteinase matrix inhibitor to prevent the development of post-traumatic and post-stroke epilepsy. In the ALS project, we focus on the development of an innovative therapy for amyotrophic lateral sclerosis.

Epilepsy is a chronic neurological disease with recurrent epileptic seizures, which are an expression of transient brain dysfunction resulting from excessive, sudden, and spontaneous bioelectrical discharges in nerve cells. Currently, for about 30% of epilepsy cases there is no cure available and constant pharmacotherapy is required to relieve the symptoms. The manifestation of epileptic seizures and the constant use of medications cause significant limitations in the professional and social life of affected individuals. The development of epilepsy is a common complication after a traumatic brain injury or a stroke. Based on the current estimations, 2.3 million serious head injuries and up to 1.9 million strokes occur annually in Europe and the United States. Each of these events can initiate epileptogenesis leading, in the consequence, to the development of epilepsy.

Together with the team of prof. Kaczmarek from the Laboratory of Neurobiology of the Nencki Institute of Experimental Biology of the Polish Academy of Sciences we conduct R&D projects on a breakthrough therapeutic solution protecting against the development of the post-traumatic and post-stroke epilepsy based on the epileptogenesis inhibition with the activity modulation of an enzymatic protein – matrix metalloproteinase 9 (MMP-9). The MMP-9 inhibitor named PKL-021 selected within the project is a small-molecule chemical compound with high activity and optimal drug-like properties. The postulated therapeutic effect of PKL-021 inhibitor has been demonstrated in the in vivo studies. Currently, we are developing the PKL-021 molecule manufacturing process, and the initiation of the phase I clinical trial is planned for the middle of 2023.
In the next stage, the company plans to acquire an industry partner, a pharmaceutical company with a global reach, to conduct subsequent phases of clinical trials and to commercialise the drug together.
The project is conducted in the cooperation with Nencki Institute of Experimental Biology of the Polish Academy of Sciences in Warsaw. We received financing for this project from the European Funds – the Smart Growth Operational Program. 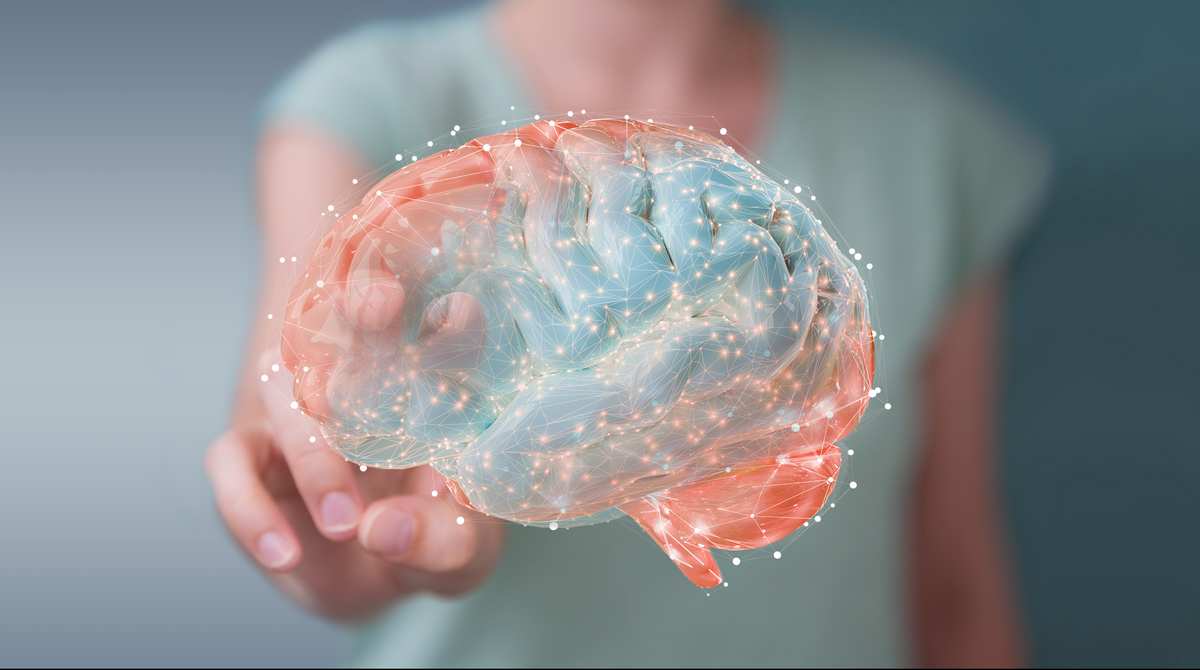 Amyotrophic lateral sclerosis (ALS) is one of the motor neuron diseases (MND) with a primary degenerative mechanism on the nervous system, progressive in its course, and with an unknown etiology. Its characteristic is an irreversible degradation of motor neurons in the cerebral cortex, in the cerebral stem, and spinal cord which is clinically manifested by the simultaneous occurrence of upper and lower motor neuron damage. With the development of the disease, patients experience a slow but systematic deterioration in mobility, subsequently a full paralysis, and ultimately death due to the respiratory muscles arrest. ALS is considered to cause death within 3–5 years, most commonly due to the respiratory failure.

ALS is an orphan disease. Based on the current estimations, globally in 2019 28,100 adults of age 40 and older were diagnosed with ALS. The trends show that this number will rise to 32,600 in 2028. The ALS incidence in Europe is 2.16 cases for 100,000 inhabitants.
Up to now, there is no effective causal treatment of this disease. Drugs currently used in patient therapies only slightly slow down the disease progression.

We are running the scientific research project to identify the lead structures and to find a clinical candidate in the next few years. Our research program is based on high-tech drug design tools which cover molecular modeling of the active site–therapeutic target interactions.

This website uses cookies to improve your experience while you navigate through the website. Out of these, the cookies that are categorized as necessary are stored on your browser as they are essential for the working of basic functionalities of the website. We also use third-party cookies that help us analyze and understand how you use this website. These cookies will be stored in your browser only with your consent. You also have the option to opt-out of these cookies. But opting out of some of these cookies may affect your browsing experience.
Necessary Always Enabled
Necessary cookies are absolutely essential for the website to function properly. These cookies ensure basic functionalities and security features of the website, anonymously.
SAVE & ACCEPT